Spiegelapp holds up a mirror to German HR departments

Spiegelapp encourages effective collaboration by allowing employees to give and receive feedback, coach managers and support conversations between the two. “When translating the Spiegelapp, we encountered many cultural differences,” says Krista. “As an employee, you have less say in Germany, and the approach is more formal, which is why asking for feedback is not the same as in the Netherlands. Certain questions have to be asked differently to avoid confusion.”

Because of these cultural differences, she hired a German PR specialist, who had them read and rewrite an article about the Spiegelapp, which was translated into German. “You can present yourself more informally in the Netherlands, whereas in Germany you have to look formal and act proper. From your profile picture to the publications in which you are mentioned. For example, you have to write gender neutral: not only Lehrer but also Lehrerinnen.”

Krista’s three most important lessons at a glance:

1. Work with a German PR specialist

2. Don’t be modest: share your experiences, company history, and references

3. Don’t scare your customers. First, listen carefully to what they are looking for and respond to their needs, even if you can offer them more 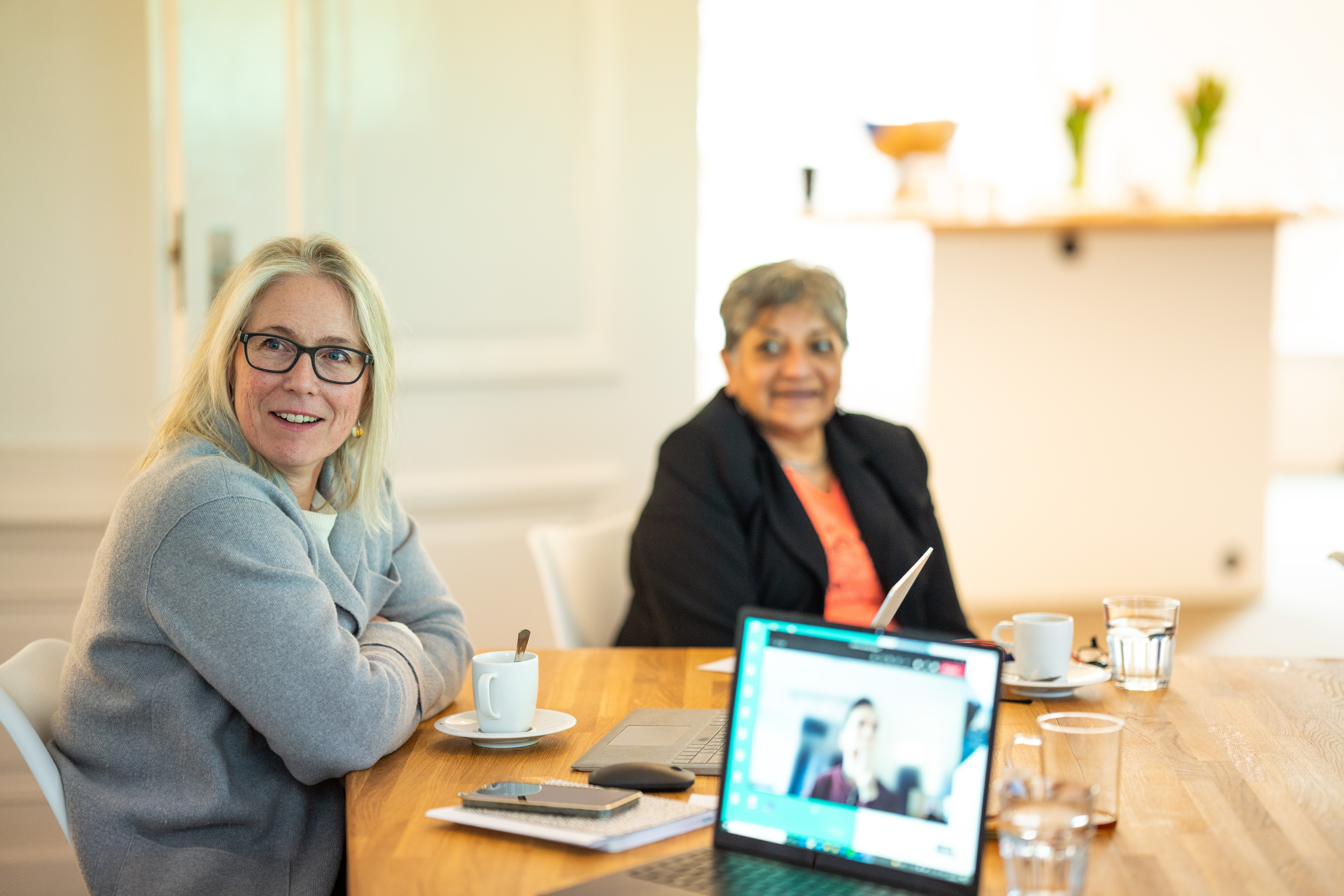 Krista has been advising the most diverse and leading organizations in the field of management, behaviour, and the deployment of talent and competencies for over 25 years. With her accumulated experience and references, she hoped for a successful market entry in Germany. “References and company history are extremely important in Germany and determine whether someone wants to do business with you. A German entrepreneur attaches great value to experience and wants to know your competencies”, she discovered. “It builds trust. In the Netherlands, that is much less important.” With the references, she always gives the German equivalent of the Dutch customers, so that a German understands in which market segment she operates. “A TNO, Senate, or province of South Holland does not ring a bell with a German interlocutor or website visitor. If you say that TNO is the German Fraunhofer, they immediately take you seriously.” Create trust by showing your previous experience.

A tip from Krista is, therefore, to have Dutch references translated immediately: “Don’t just translate a reference. Make sure it is as complete as possible. Also, attach a reference from the municipality of The Hague stating that it is the third largest city in the Netherlands. This provides even more confidence.”

“I can often offer an organisation much more, but I don’t want to deter them.”

In the field of digitisation, we are ahead of our eastern neighbours and Dutch entrepreneurs can often benefit from this. Krista notices, for example, that the use of HR technology in Germany is still relatively uncommon. In order to seize this opportunity, she tries to respond strategically to that fact. “We can make organisations take major steps in one go, but it is wiser to first listen carefully to their needs. I can often offer an organisation much more, but I don’t want to deter them.”

The slowdown in digital developments is partly due to Germany being more careful with data security. “Security is extremely important for German entrepreneurs,” Krista experiences in practice. “They don’t want to take risks, especially when it comes to sensitive data, such as the feedback from the Spiegelapp.” She, therefore, had the technology extensively tested by ethical hackers from KPMG, who assessed the security of Spiegelapp positively. “In conversations, I emphasize the high level of security. You create trust with such evidence.”

The required preparations demand a lot of patience before the first results become visible, says Krista. “I was quite worried about how long it would take to build a network and customize the product. All the while you don’t know for sure whether it will catch on and whether the investments will be rewarded.”

Entrepreneurs who preceded her assured her that this was the usual way. “After a year and a half, we are now seeing the first applications trickling in, and the first results are becoming visible.” To continue that positive trend, Krista has deployed a sales advisor and follows weekly language lessons to strengthen her business in German. She now gives presentations to German companies herself, in order to make optimal use of the opportunities offered by the German market, among other things.